DORST is not just a iconic brand its a lifestyle

DORST, BEERS, HOCKEY in that order 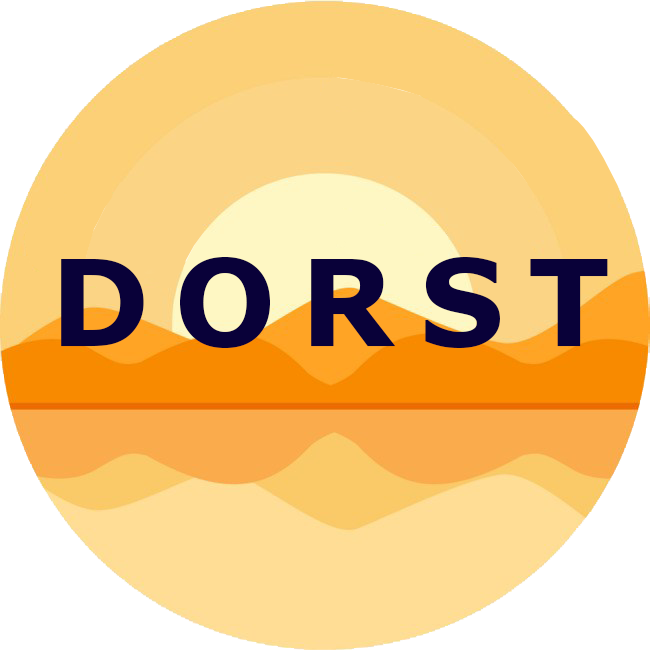 Sunsets
Looking at some sunsets are ya?

Here at DORST we are passionate about sunsets

We follow the strict guidelines set out in the Magna Cunta

Bit of motivation to make sure we get promoted and 7s stay where they are...so a particular 7s player decides to randomly message yesterday who I’ve never spoken to before in person. Obviously he assumes I’m asking for him to play this week & derby game as he tries to be a dick messaging various memes/links to basically say never ever. Clearly there’s been chat about us needing players. Have the balls to say anything to my face instead of hiding behind a phone. I don’t appreciate some random prick messaging me (esp a captain). If the 7s want to be dicks and cross the line like that, I’m going cunt mode. He’s taken the piss when I’m trying to sort teams and taken  the piss towards all you 6s effectively. So let’s use it to fuck him over. Fight for every game. Get back to winning ways. Have that hunger. Cunt the 7s and then I’ll laugh in his face gladly. All you boys are 6s. Appreciated every one who’s not complained when we’ve been overloaded and asked to play for 7/8s and everything we’ve done on the pitch. Let’s fucking cunt the rest of the season! #FullOnCuntMode

Follow our Esports, Hockey and cycling teams on twitch

Our Esports team will be hosing a wide variety of games on our twitch channel. The BATTLE BULL BANANZA on good friday was a huge success, with J-Ray and Willbo walking away with the victory

Our pro cyclists compete in the Tour de DORST to Amsterdam for some fat doobies. 10 stages of grueling cycling with interviews with some of the hottest contenders after each stage.

Our hockey team is formed from the golden generation of players who won the league by 110 goal difference. Watch the legends cruise to victory with back post tap-ins and j-run galore. Some say they could give the dutch national team a run for there money.
‍ 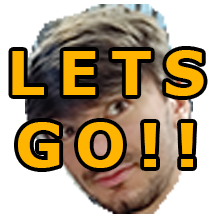 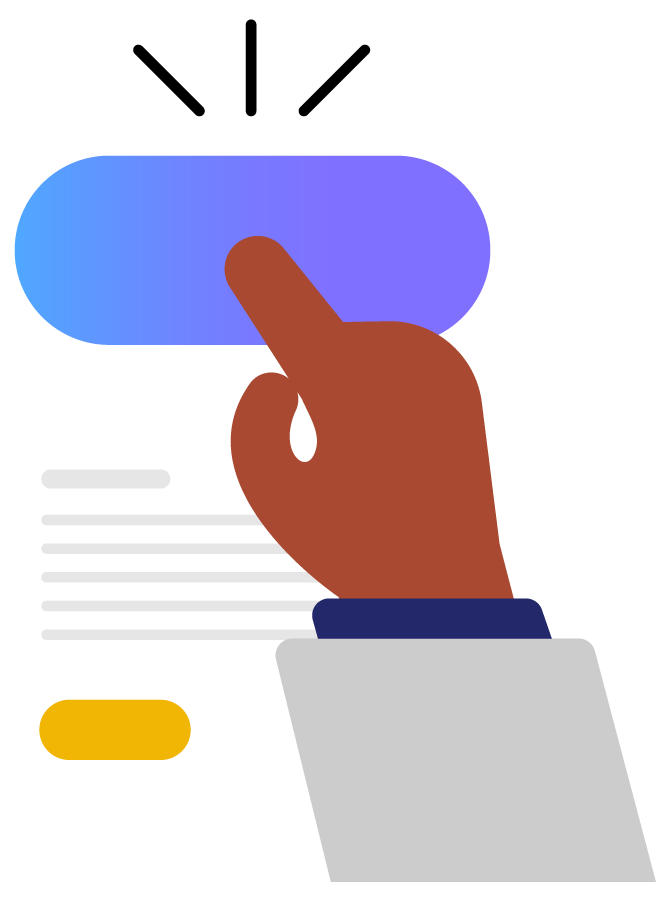 Our exclusive merch drops are only availble to members of DORST. To get your hands on custom DORST cycling caps, Bike mud guards, paddle sports shirts and premium DORST temporary tattoos join today.

Are you ready to join DORST?